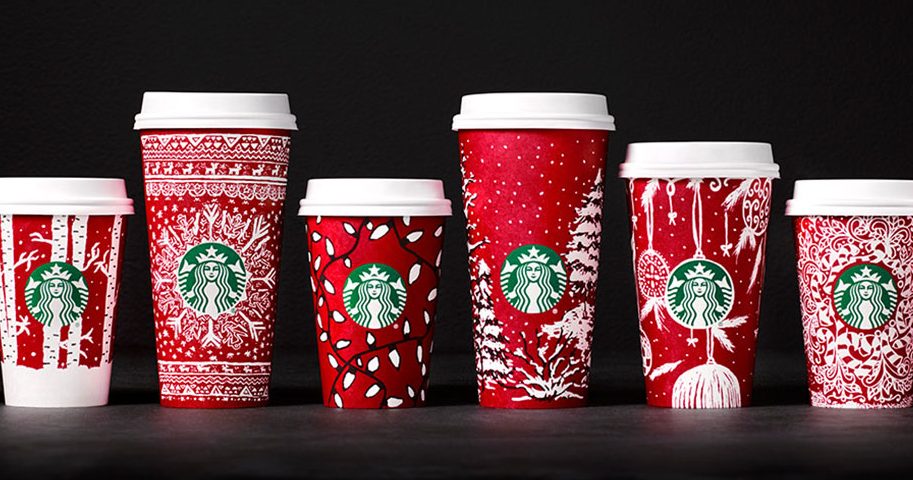 Companies like Starbucks and McDonald's market their favorite coffee spots and fast-food chains by advertising festival offers on paper cup with new designs.

Now that December is here and the festivities are around the corner, our favourite coffee spots and fast-food chains are releasing their festive paper cup designs for Marketing Campaigns. Of course, ‘tis the season to be jolly, but is also the season to be competitive. With the chill in the air, we have more people craving their daily dose of caffeine and hot chocolate.

Releasing holiday paper cups not just gets the customers in the Christmassy mood but also leads to increased sales for these coffee chains. After all, who wouldn’t want to post a good-looking cup on their Instagram feed?

Lately, Starbucks and McDonald’s have recently released their 2017 holiday cups. Starbucks released its first-ever seasonal cup in 1997. This year marks 20 years since Starbucks has been designing festive paper cups. Most of the cups through the years have been the traditional Starbucks siren icon in green, surrounded with black line seasonal graffiti, accented by pops of red.

This year, the Starbucks holiday cup is centred on the theme ‘Give Good’. They have ditched the classic red body of the chain’s holiday cup of yesteryear for a white cup, with swirling designs accented in red. Some of the designs on the paper cup include a stack of presents, a Christmas tree, doves, two people holding hands and of course lots of white space. 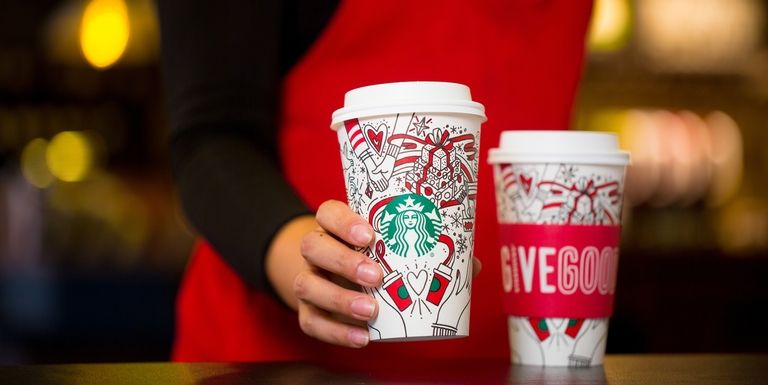 Leanne Fremar, executive creative director for Starbucks said, “This year’s cup is intentionally designed to encourage our customers to add their own colour and illustrations”.

The theme ‘Give Good’ encourages customers to recognise the people that enrich their life whether it’s a teacher, caregiver or family friend. That’s quite a sweet and nice thought considering the holidays are a time to celebrate all the good. 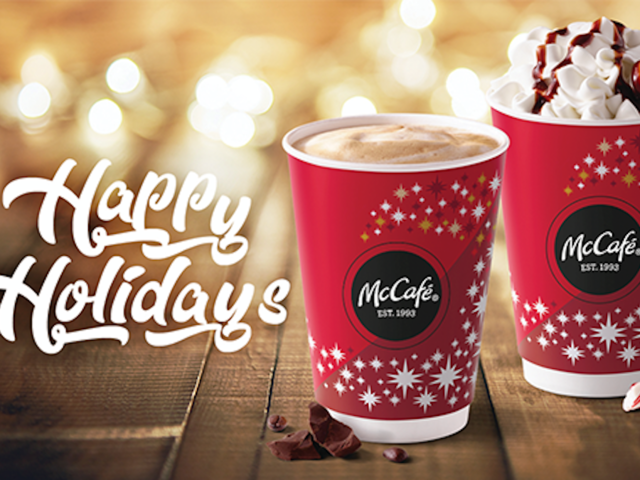 Giving competition to Starbucks beverage menu, McDonalds too has adopted a set of seasonal drinks and introduced a special peppermint holiday drink. 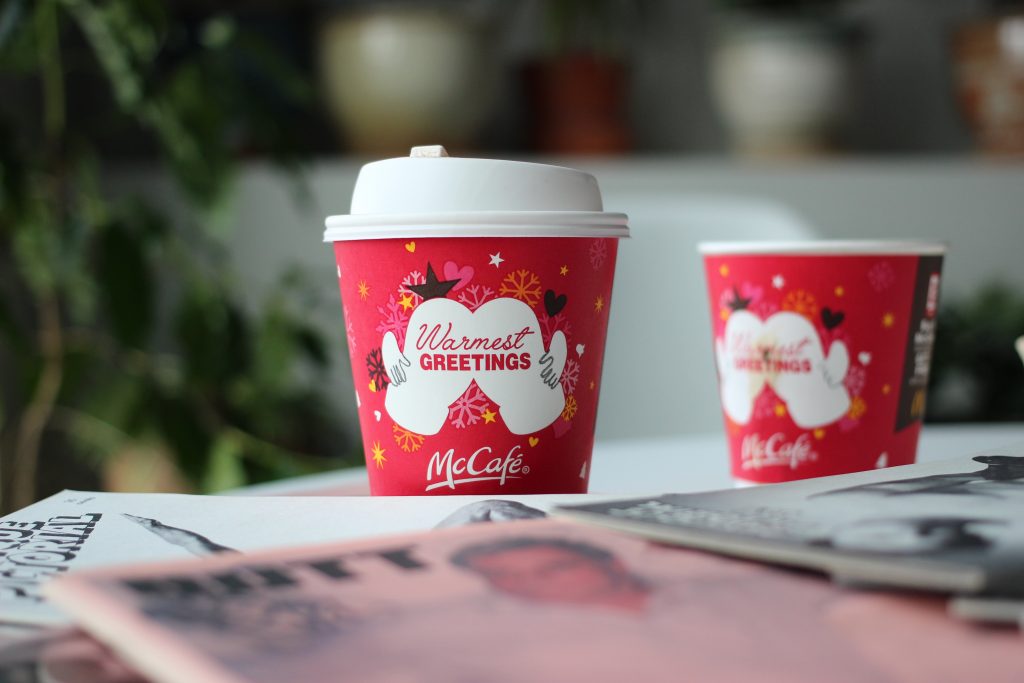 Though a paper cup is thrown out as soon as the hot beverage is consumed, it is the paper cup that tells a story, and it’s magical. Each design tells a different story about the holidays and festive spirit. It gets people closer, creates brand awareness, garners attention and increases sales.

Here’s a holiday paper cup ad created for Hoichoi. You can read more about the campaign here. 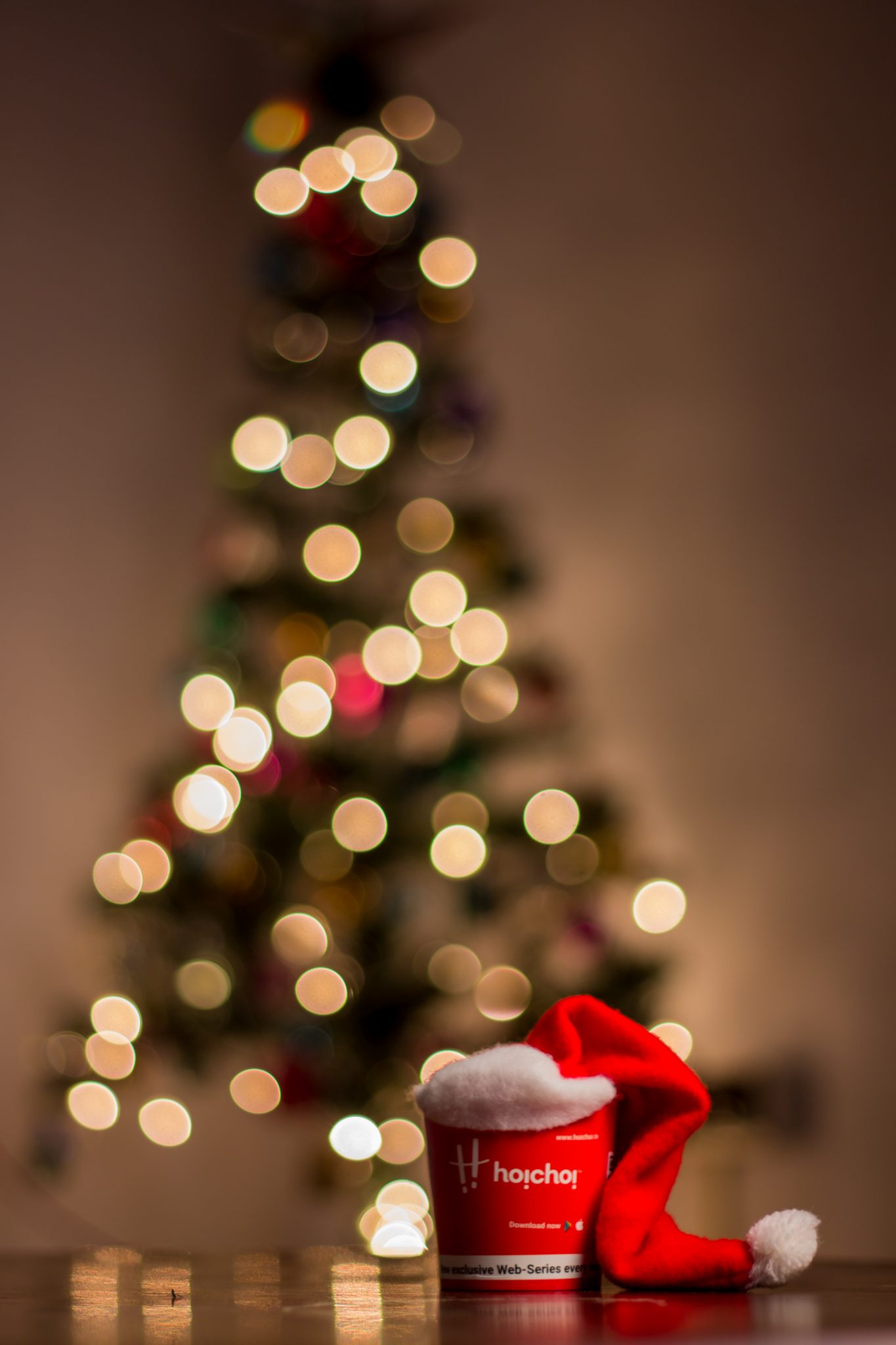 Season’s Greetings and Happy Holidays to each one of you!

Every audacious marketing campaign is motivated by the question, “To be loved or feared?” 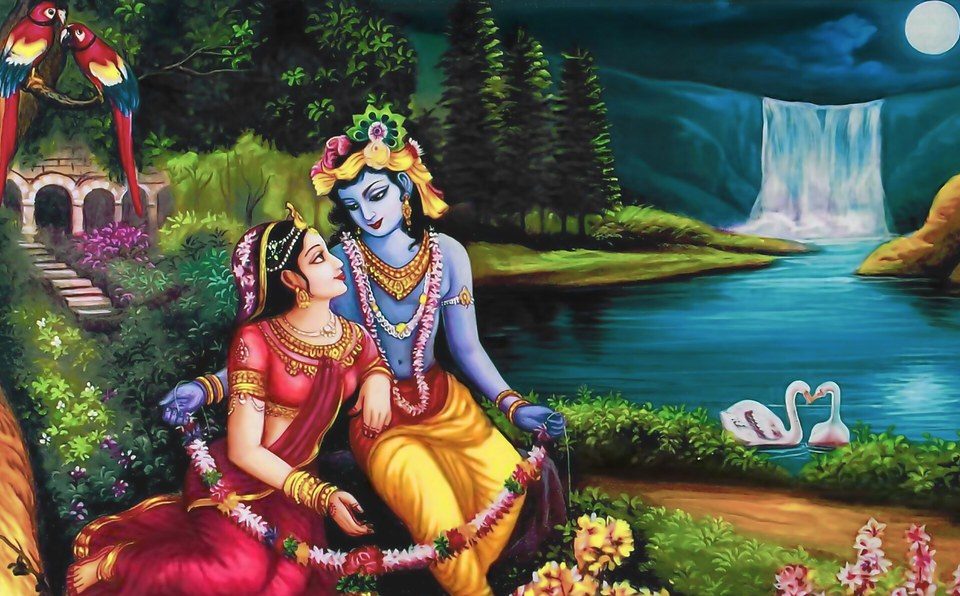 5 Teachings from Shri Krishna all Modern-day Brands should Adopt 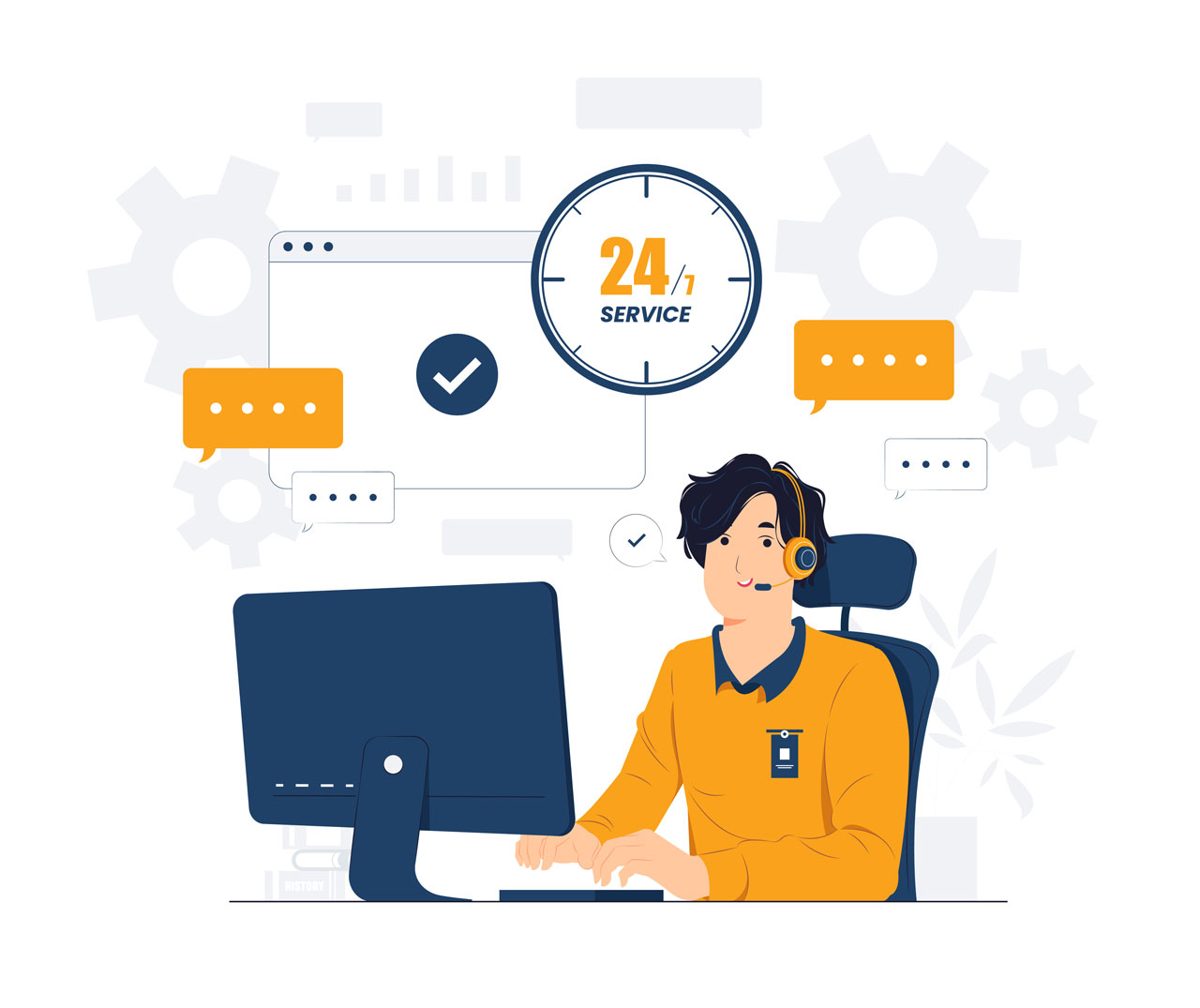